Now reading: Power Bank - What you should know about it and how to use it
Share
PrevNext 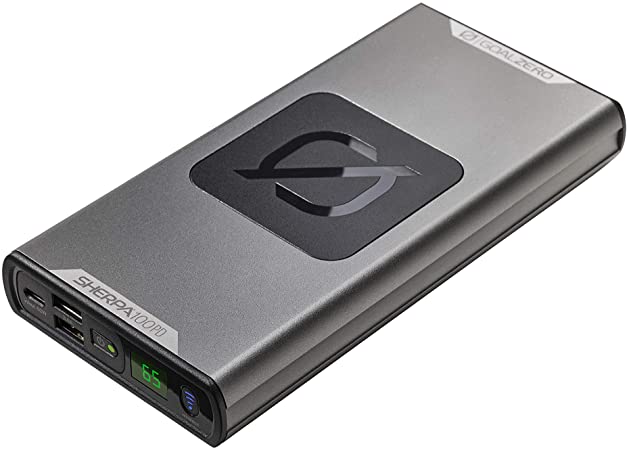 Portable Power Bank is commonplace and with our increasing use of battery powered equipment: everything from mobile phones to battery powered headphones, portable speakers, MP3 players can be charged via a power bank. They are effectively a portable charger. All they need is a USB charging interface.

In recent years, the use of power banks has risen significantly as they provide a very convenient and easy method of charging smartphones and other devices when away from mains power. Wireless charging Power Bank has also been introduced for those devices that can be charged wirelessly.