Now reading: Magnetic Wireless Charger - How to use and how they Work.
Share
PrevNext 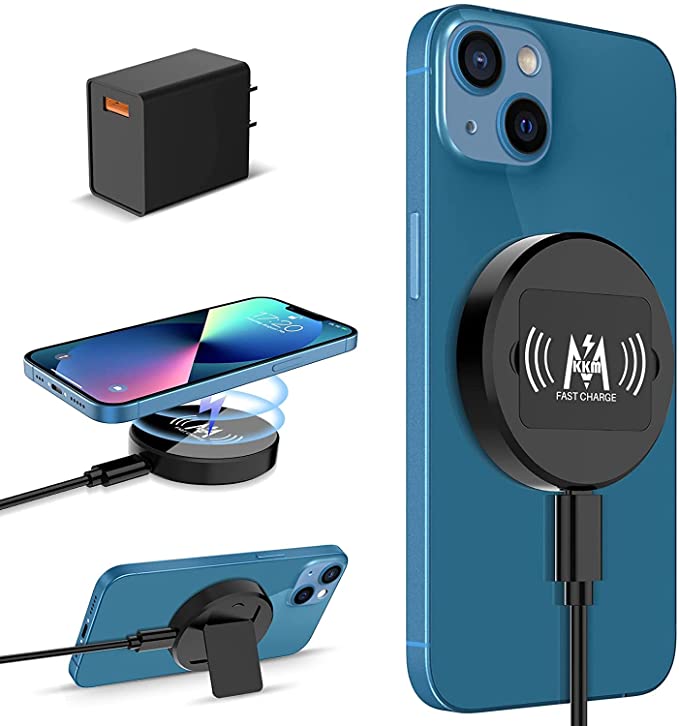 More convenient to use

The interface durability is better

Because Magnetic Wireless Charger charging does not require frequent plugging and unplugging of the charging cable, the wear and tear of the data interface of the mobile phone will be reduced a lot. At the same time, the coil for wireless charging of mobile phones is not exposed to the air, which can also reduce the oxidation and corrosion of the charging unit. The wired charging is often plugged and unplugged, which will easily lead to wear and tear, and the interface is exposed, which is prone to oxidation and corrosion 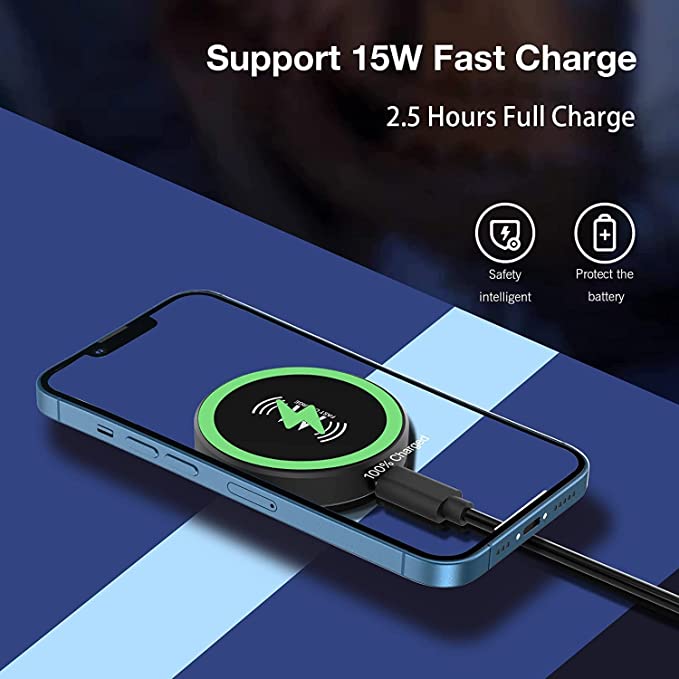 For people who are always on the go, carrying a phone charger in addition to a cell phone is probably a common practice. The battery life of most cell phones just can’t keep up with real life. But instead of searching for a free outlet at a coffee shop, some power companies created wireless chargers that use magnetic force instead of cords to transfer power.

There are two kinds of magnetized wireless charging, resonance and inductive charging. Both types transfer power from the charger to the device through a magnetic field. They transfer electric power between the two objects using coils. The interaction between the transmitter coil, located in the charger, and the receiver coil, located in the device, generates a magnetic field. The difference between these two types is distance.

Resonance chargers don’t require direct contact with the device and they can charge your device as long as it’s within range. So, this means you can attach the charger to the bottom of your desk at work and set your phone on top of the desk to charge. Even though the phone and the charger aren’t touching, your phone will still charge. Inductive charging requires the device and the charger to touch. It seems less convenient, but they tend to have a higher transfer efficiency than resonance chargers. Resonance chargers can increase efficiency with more coils as you can see in the picture above. The diagram below provides a visual for how the coils interact to create a magnetic field. 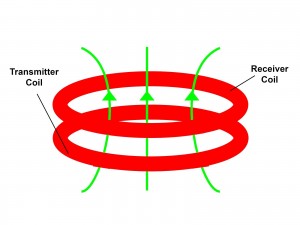 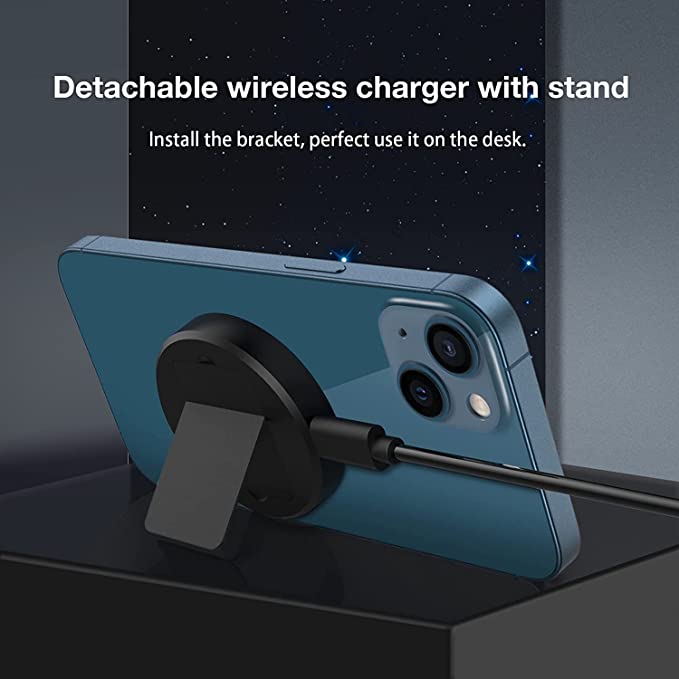 Magnetic Wireless Charger is less expensive and more convenient than wire chargers. Not all phones are compatible with the charging pads, however, and require either a special case or another attachment. You can create a battery at home using magnets to better understand how magnetic wireless chargers work. Please contact us with any comments or questions.

Buddha Statue JIZHENG - What is Buddhism and how to follow